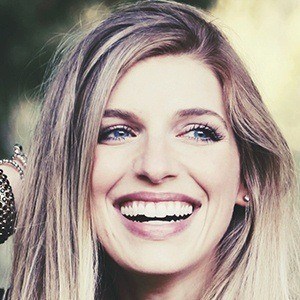 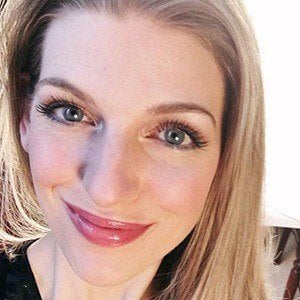 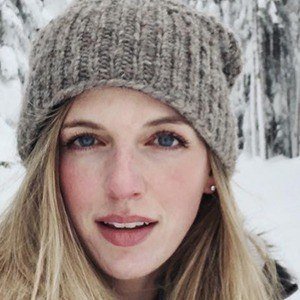 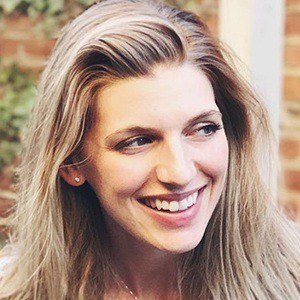 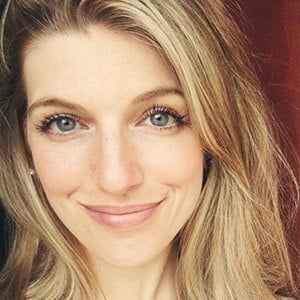 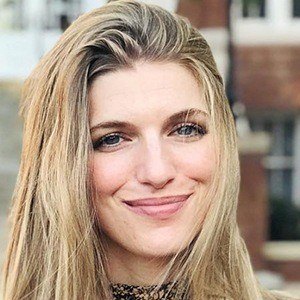 Pop singer who helped form Derik Nelson & Family. She also released a solo album titled More Like Me on iTunes and has been the lead vocalist and entertainer for Princess Cruises. She has served on the Board Of Directors at the non-profit theater The Washington Center for the Performing Arts.

She received a BFA degree in Musical Theatre from the University of Michigan.

She sang the National Anthem at a Seattle Seahawks home game for over 60,000 people in Fall 2016. She is also established on her riananelson Instagram account.

She is Derik Nelson's sister and the eldest of all her siblings.

Riana Nelson Is A Member Of