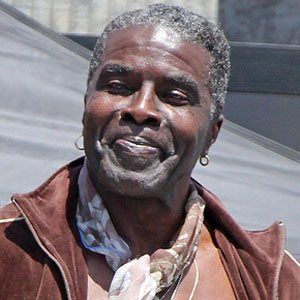 Nicknamed "The Black Prince," he won many bodybuilding competitions during his 27-year career, including Mr. America, Mr. World, and Mr. Universe.

He starred in football and track in high school and lifted weights he made himself out of metal he salvaged from a nearby sawmill.

He grew up with his family in Damascus, Georgia.

He beat bodybuilder-turned-actor Lou Ferrigno in 1994 to win Mr. Olympia.

Robby Robinson Is A Member Of