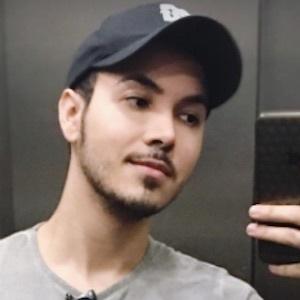 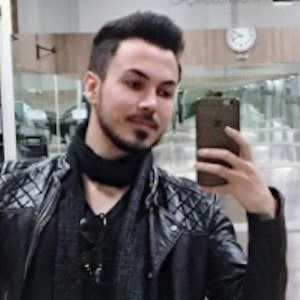 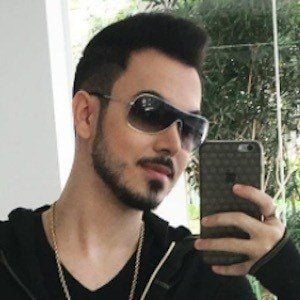 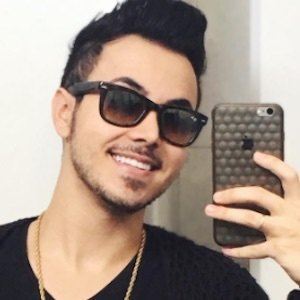 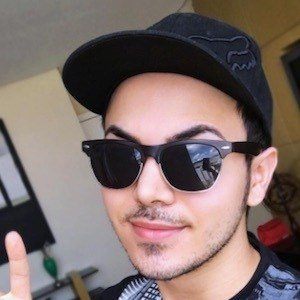 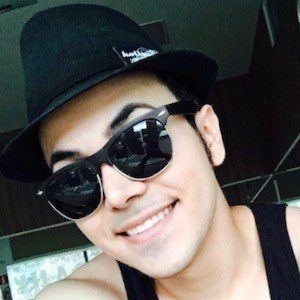 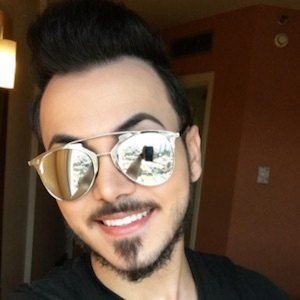 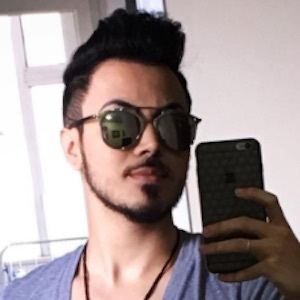 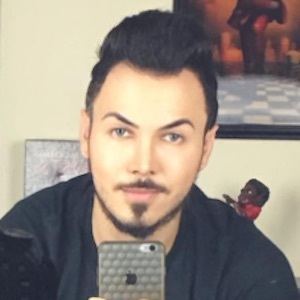 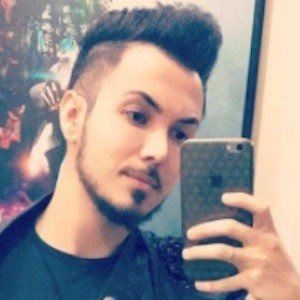 His first YouTube dance number was "Wanna Be Starting Something" by The Walkers posted on January 2011.

He has released dance numbers for artists like DJ Khaled including his 2017 hit "I'm the One."

He posted a photo with his girlfriend to Instagram in June 2016.

He supports Lady Gaga in all ways as an artist, but especially her love of Michael Jackson.

Ricardo Walker Is A Member Of