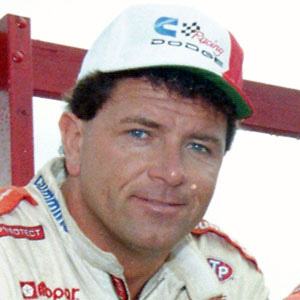 American race car driver who began his NASCAR career in 1994.

He won his first NASCAR Camping World Truck Series race at the 1997 Craftsman 200 at Portland.

His father, Rich Sr., was also a competitive racer.

He competed in the 2005 Toyota Tundra 200, which was won by David Reutimann.

Rich Bickle Is A Member Of