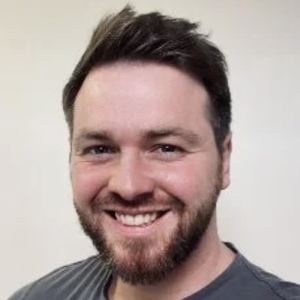 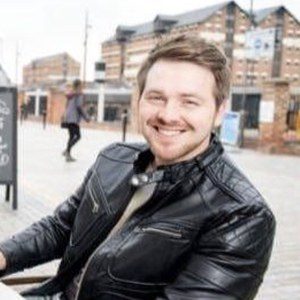 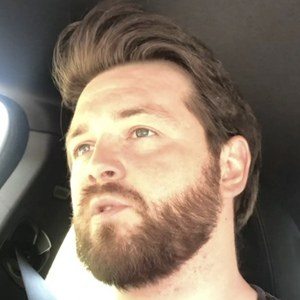 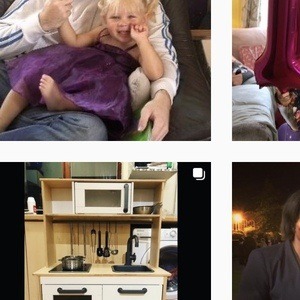 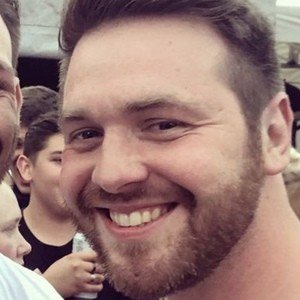 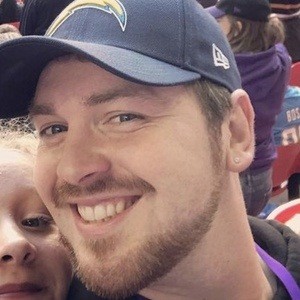 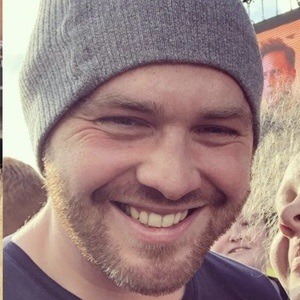 English public relations guru who wrote the #1 best seller Myths of PR. He is also recognized for founding the full service PR agency Radioactive PR in 2014.

In early 2017 he legally changed his name to Mr. Public Relations or Mr. PR.

In April 2017 he tweeted a gif of Sacha Baron Cohen's Ali G character to his RichLeighPR Twitter account.

Rich Leigh Is A Member Of