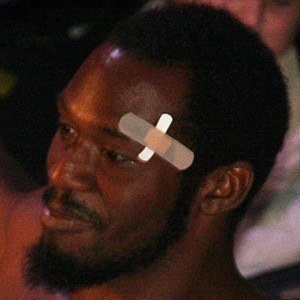 American professional wrestler known to WWE fans for his work with the Raw brand. He was previously a popular force on the independent circuit, winning titles in Dragon Gate, Full Impact Pro, and Evolve Wrestling.

He fell into drug addiction as a teenager but came out of it with help from his aunt. He began his professional wrestling training at age fourteen.

He is famous for his entrance music with WWE, having chosen CFO$'s "Around the World."

Both of his parents passed away when he was a teenager.

Rich Swann Is A Member Of