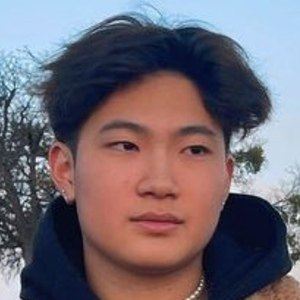 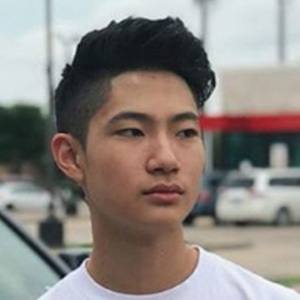 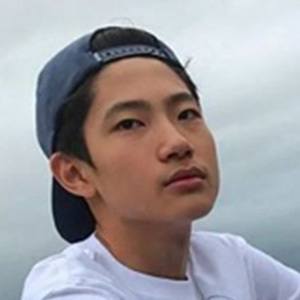 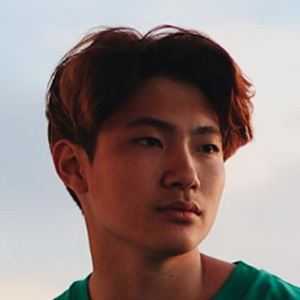 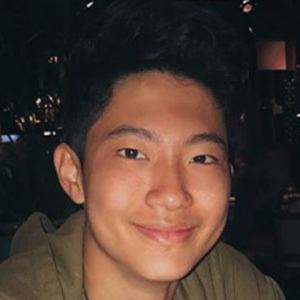 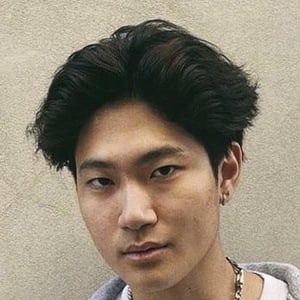 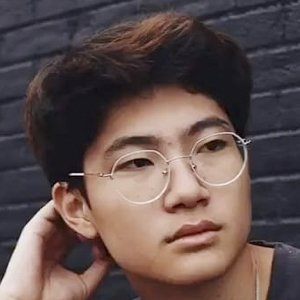 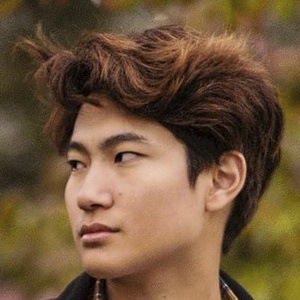 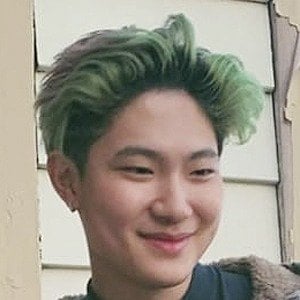 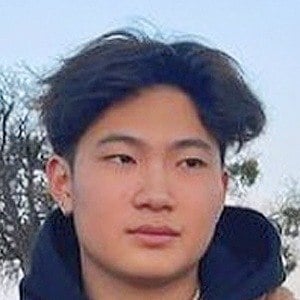 Comedy, lip sync, and dance content creator who rose to fame by sharing short form videos on his richard.ahn TikTok account, which has earned over 550,000 fans. He is known for creating candid content filmed in public locations such as fast food restaurants.

He learned how to play the alto saxophone.

He is originally from Texas but now resides in Los Angeles, California.

He has created a TikTok set to Lil Nas X's "Old Town Road."

Richard Ahn Is A Member Of