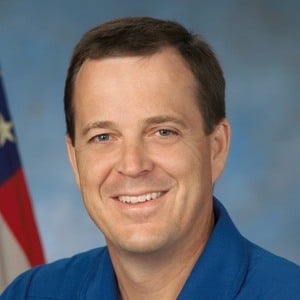 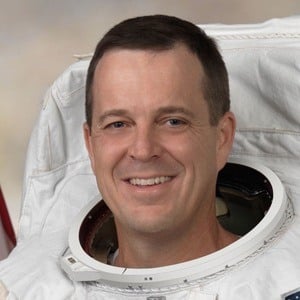 He earned his B.S. degree in accounting from the Frostburg State University. He began working for the United States Naval Academy in 1987. He was selected as a Mission Specialist-Educator at NASA in May of 2004. He completed his training in 2006 and went on his first space expedition in March of 2009.

In addition to his work as an astronaut, he is also a teacher and educator who earned his teaching certification from Frostburg State University. He became part of the organizations the National Science Teachers Association and the International Technology Education Association.

He was born in Cheverly, Maryland and was raised in Bowie, Maryland. He met his wife Eloise Miller Arnold there and together they had two children.

He participated in his first spacewalk with Steven Swanson in March of 2009 with a duration of 6 hours and 7 minutes.

Richard R. Arnold Is A Member Of