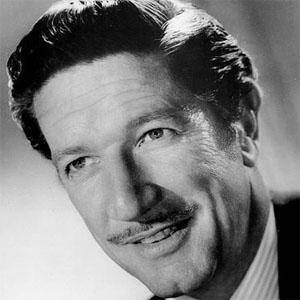 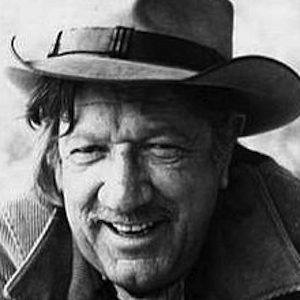 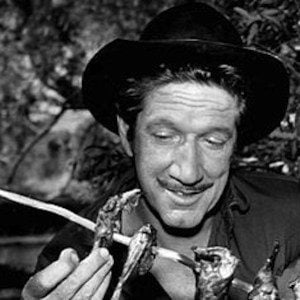 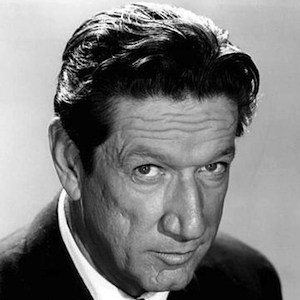 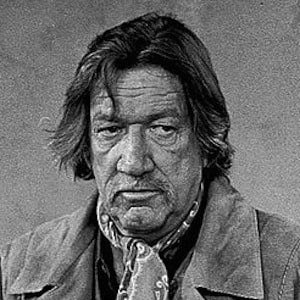 Craggy-faced star of numerous film Westerns who gained fame for his role on the television series Have Gun - Will Travel. He appeared in Ocean's 11 in 1960 and played a role in The Big Sleep in 1978.

After graduating college, he worked as a boxer and a painter, and briefly worked on an oil field before joining the Navy in WWII. He studied acting on the G.I. Bill upon returning to the states.

He earned two Emmy nominations for his role as Paladin, the sophisticated but tough mercenary who had business cards engraved with the phrase, "Have Gun, Will Travel. Wire Paladin, San Francisco."

He was married three times. His son, Peter Boone acted in the revival of Have Gun, Will Travel.

While his show Have Gun - Will Travel was running, he appeared on the big screen in the John Wayne epic, The Alamo.

Richard Boone Is A Member Of