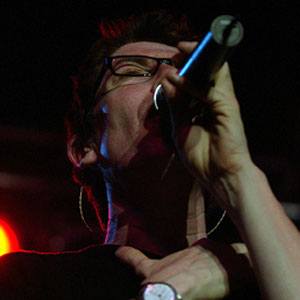 English singer who was the lead musician for the Psychedelic Furs, as well as the founder and member of the band Love Spit Love.

He first formed Psychedelic Furs with his brother in 1977 and their debut was in 1980 with the album Talk Talk Talk.

He has worked as a painter and has had gallery exhibitions in New York, Miami, and Florence, Italy.

He has a daughter named Maggie who was born in September 1997.

Richard Butler Is A Member Of