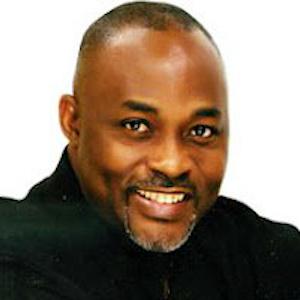 Recipient of the 2005 Best Actor in a Leading Role award from the African Movie Academy. He was also involved in politics, and became a commissioner for Culture and Tourism in Nigeria.

He married journalist May Ellen Ezekiel, but remarried after her death. He had four children.

He and Genevieve Nnaji were both Nigerian actors.

Richard Mofe Damijo Is A Member Of