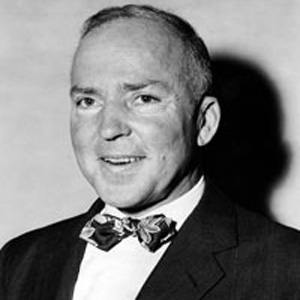 Pulitzer Prize-winning poet and former U.S. Poet Laureate whose collections include Brotherhood of Men and Burr Oaks. He taught poetry at Dartmouth College for thirty years.

He began writing poetry following the 1921 death of his mother. He published his first collection of poems, A Bravery of Earth, in 1930.

He graduated from Dartmouth College and Saint John's College, Cambridge.

He grew up on a forty-acre estate in the small town of Austin, Minnesota.

He was appointed in 1959 by President Dwight Eisenhower to the Advisory Committee on the Arts for the National Cultural Centre.

Richard Eberhart Is A Member Of