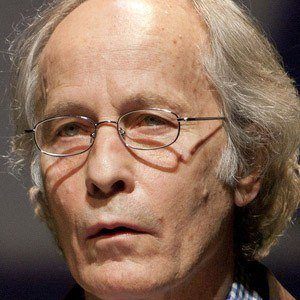 Award-winning novelist and short story writer who is best known for the novels The Sportswriter, Independence Day, and The Lay of the Land. His acclaimed short story collections include Rock Springs, Women with Men, and A Multitude of Sins.

He received his bachelor's degree from Michigan State University. Later, he attended the creative writing program at the University of California, Irvine.

He won the Pulitzer Prize for Fiction for his novel, Independence Day.

He was born in Jackson, Mississippi and, following the early death of his father, was raised in Little Rock, Arkansas by his grandfather. He married Kristina Hensley in 1968.

He and Raymond Carver are both considered to be part of the literary movement known as dirty realism.

Richard Ford Is A Member Of