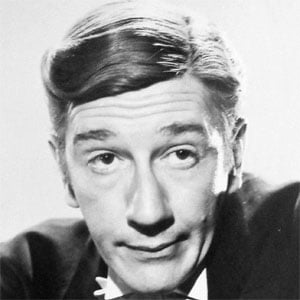 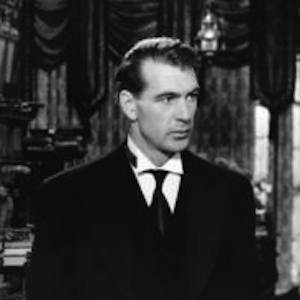 Best known for his roles as the voice of the Caterpillar in the 1951 animated adaptation of Alice in Wonderland and Max Detweiler in The Sound of Music.

He made his acting debut in 1941 on film with two roles: one in Charley's Aunt and the other in Ball of Fire.

In the 1945 adaptation of Agatha Christie's mystery novel, And Then There Were None, he played the manservant named Rogers.

He was born in Camberwell, London, England and died of a heart attack in Los Angeles.

He played a recurring character as part of a sketch for the Dick Van Dyke Show.

Richard Haydn Is A Member Of