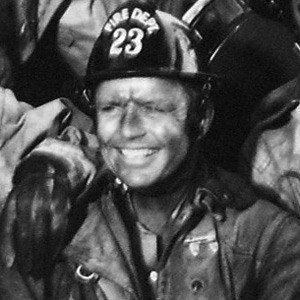 Actor for five decades who played Lt. Ben Edwards on Baywatch. In 1971, he was nominated for the Academy Award for Best Supporting Actor and in 1959, he appeared in 3:10 to Yuma.

He worked as a mailboy at 20th Century Fox studios in Hollywood.

His first big role was in the 1943 film, Guadalcanal Diary.

He appeared in the finale of NBC's The Oregon Trail, which starred Rod Taylor.

Richard Jaeckel Is A Member Of