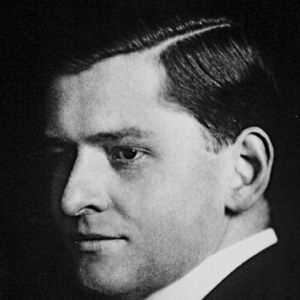 An Austrian-German biochemist who won the 1938 Nobel Prize in Chemistry for his work with vitamins. His most important work involved vitamin B2 and the antidermatitis vitamin B6.

He obtained his doctoral degree from the University of Munich in 1922.

He was a Nazi collaborator and denounced several of his Jewish colleagues in the field of science.

He had six children with his wife Daisy Hartmann, who he married in 1928.

Like Otto Wallach, he was a German scientist and Nobel Laureate.

Richard Kuhn Is A Member Of