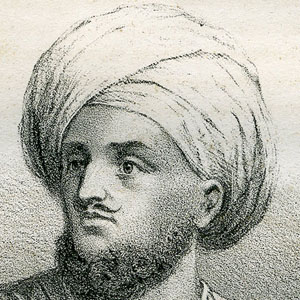 British explorer who participated in the expedition to map the Niger River.

An extended trip to the West Indies sparked his childhood imagination and inspired him to become an explorer.

His adventures in Africa became the basis of several books.

His younger brother undertook the second of his three African expedition with him.

He was the loyal servant of Hugh Clapperton on his first Africa expedition and commanded it after Clapperton died of disease.

Richard Lemon Lander Is A Member Of