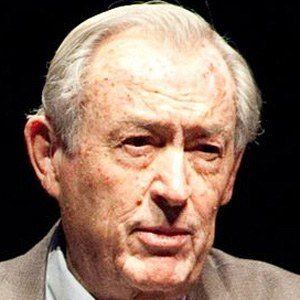 Paleontologist who studied human origins in Kenya, Africa. His discovery of a Homo erectus skull in 1975 was one of his most significant.

Both of his parents were archaeologists and raised him and his brothers in Nairobi, which sparked his interest in paleontology.

The Turkana Boy, a nearly complete skeleton of a Homo ergaster who died 1.6 million years ago at about age 9–12 was discovered by a member of his team in 1984.

Louis Leakey is his father.

Richard Leakey Is A Member Of