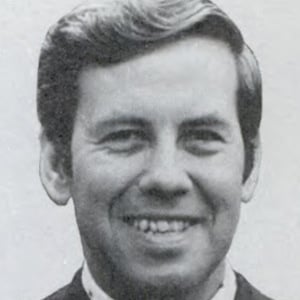 American Republican politician who served as a Senator for Indiana from 1977 to 2013. He was known for his work toward the dismantling of nuclear, biological, and chemical weapons in the international community.

He was a member of the Indianapolis Board of School Commissioners from 1964 to 1967 before being elected mayor in Indianapolis in 1968.

He married Charlene Smeltzer Lugar in 1956, and they had four sons.

He was awarded the Presidential Medal of Freedom by President Barack Obama in 2013.

Richard Lugar Is A Member Of