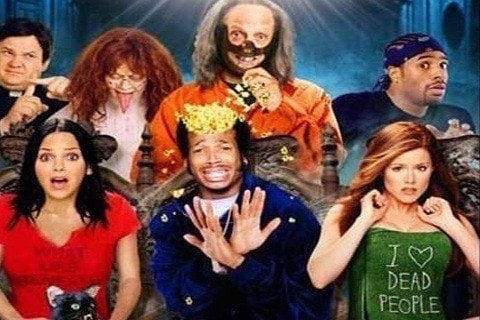 This sequel follows four teenagers who visit a haunted house for a school project. It is directed by Keenen Ivory Wayans.

Some on the lines in the film are improvised by the actors. Pop-stars Christina Aguilera and Britney Spears were both considered for the role of Megan Voorhees, which was later given to Natasha Lyonne.