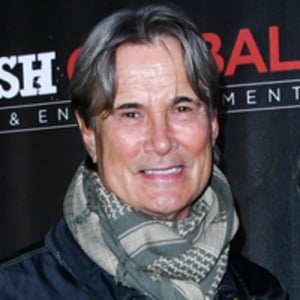 Known for his roles in such Hong Kong-produced action movies as City Hunter and Millionaire's Express, this stuntman, actor, and martial arts expert also appeared in the Chuck Norris movie The Octagon and in several Jackie Chan films.

Before breaking into the movie business, he worked as the bodyguard of Stevie Nicks, Linda Ronstadt, James Taylor, and other stars.

He choreographed the fight sequences in the 2007 action movie The Condemned.

He was born and raised in Australia. In 1993, he married Judy Green.

He appeared with Don "The Dragon" Wilson in the 1994 science fiction movie CyberTracker.

Richard Norton Is A Member Of