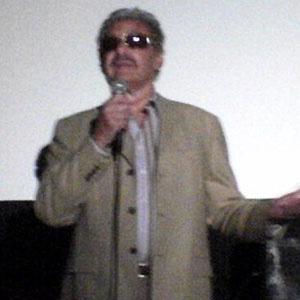 Director of the Oscar-nominated film The Stunt Man as well as the buddy comedy Freebie and the Bean.

He was one of the first students of UCLA’s film program.

His 1990 action comedy Air America showed signs of trouble during development. He was given $4 million to walk away from the film.

Richard Rush Is A Member Of