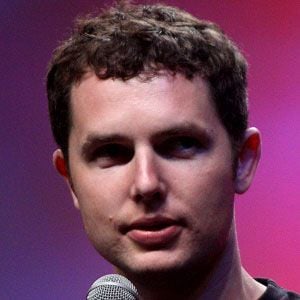 Co-founder of the YouTube channel FullMag and the creator of RatedRR. The FullMag channel is known for testing and destroying popular technology.

His background, before creating his YouTube channel, was in marketing.

FullMag studios has worked with companies like GoPro, Redbull, Paramount, and Ubisoft. The channel has over 2.5 million subscribers.

He began dating his girlfriend Becky Jensen in 2009.

Richard Ryan Is A Member Of