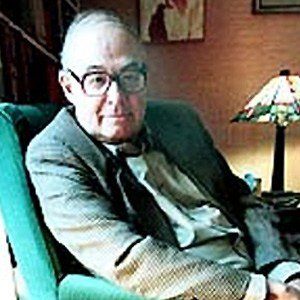 An American novelist and short story writer, he is known for such works as Golk (1960), Europe or Up and Down with Baggish and Schreiber (1961), and Stitch (1965). He taught for many years at the University of Chicago.

He received a PhD from the University of Iowa and subsequently taught at Connecticut College.

He received the American Academy of Arts and Letters' Medal of Merit.

He grew up in New York City and later graduated from the University of North Carolina at Chapel Hill. He married Alane Rollings.

He was praised by fellow writer Anthony Burgess.

Richard G. Stern Is A Member Of