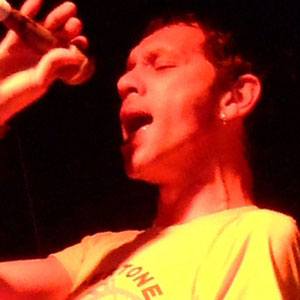 Musician, songwriter, and frontman who became known for his work with Britpop band Shed Seven.

He and his friend, future Shed Seven lead guitarist Paul Banks, put together their first band in 1986 when they were both teenagers.

He entertained as a DJ on the side, usually spinning vintage indie classics at Revival or The Medicine Bar.

He dedicated the debut LP for his other band, Rick Witter & The Dukes, to the memory of his father, Roger Witter.

He and Ricky Hatton were both born in Stockport.

Rick Witter Is A Member Of