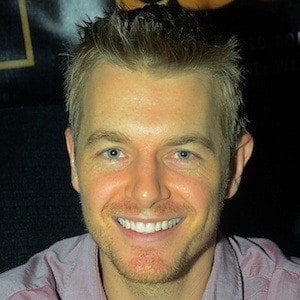 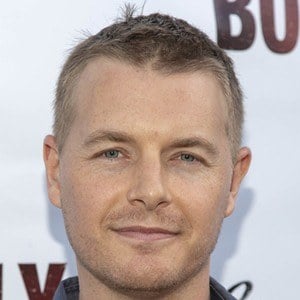 Television actor who is best known for his role as Dr. Wes Maxfield in The Vampire Diaries from 2013 to 2014. He also starred in the 2014 film Skybound and was cast to play Eddie Thawne on The Flash and Elias Harper on Quantico.

He studied acting at the Queensland University of Technology (QUT) in Brisbane, Australia.

He had recurring roles on such television series as The New Inventors, Headland, and Forensic Investigators.

He grew up in Zimbabwe and Australia and has two sisters.

He is a cousin of popular British film actor Hugh Grant.

Rick Cosnett Is A Member Of