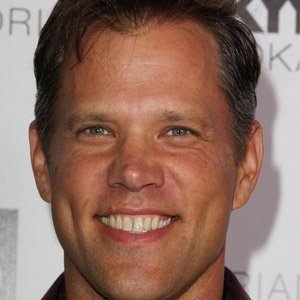 Best known for his roles as Bobby Manning in Sue Thomas: F.B.Eye and Admiral Brigman in Aquaman.

He moved with his family from Detroit to England, where he lived from 1968-1974.

He is known for being a talented Elvis impersonator.

He is the fifth of six children and has three brothers and two sisters.

He appeared in an episode of The Mentalist with star, Simon Baker.

Rick Peters Is A Member Of