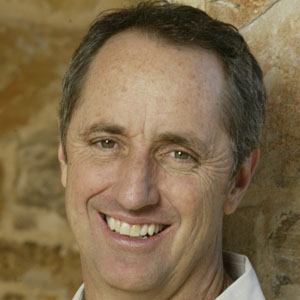 NSSA National Sportswriter of the Year winner who has his own interview show on ESPN called Homecoming with Rick Reilly.

He wrote for the Denver Post and Los Angeles time before having his breakthrough as a sportswriter with Sports Illustrated.

He started writing a featured column for ESPN.com and ESPN magazine in 2008.

He married Cynthia Puchniarz in October 2008, after divorcing his first wife Linda Campbell in 2003. He has three children.

He collaborated with George Clooney to write the screenplay for the 2008 football-themed film Leatherheads.

Rick Reilly Is A Member Of