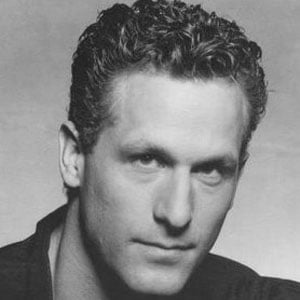 He has appeared in over 30 films, and became known for his roles in Top Gun and The Terminator. In 1990, he played Leary in Navy SEALS and in 2003, he appeared in Artworks.

He had his breakthrough role in the 1984 film, The Terminator, where he played Matt, who says to the terminator, 'Don't make me bust you up, man!'

His brother Tim was a professional football player.