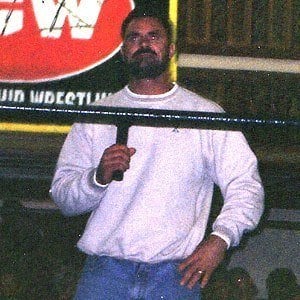 He attended Robbinsdale High School in Minnesota, where he was one of eight classmates who would become a well-known professional wrestler.

He had three children with his wife, Michelle, whom he was married to until his death.

He defeated Ric Flair for the NWA World Heavyweight Championship in 1993.

Rick Rude Is A Member Of