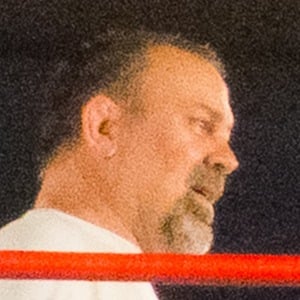 He's best known for his time on WCW, where he won seven Tag Team World Championships.

He attended the University of Michigan, where he set a school record for quickest pin, in 15 seconds.

In 1990 and 1993 he was voted one half of Pro Wrestling Illustrated's Tag Team of the Year.

He married Jamye Steiner during his career, and has three children with her.

He won seven of his eight WCW Tag Team World Championships with his brother, Scott Steiner.

Rick Steiner Is A Member Of