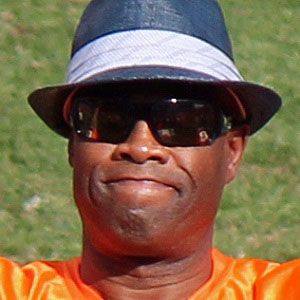 Former wide receiver for the Denver Broncos who was a four-time Pro Bowl selection and played in Super Bowl XII.

He played college football at the University of Minnesota.

He was also a kick-return specialist, bringing eight of them back for a touchdown during his career.

He and the Broncos lost to Danny White and the Dallas Cowboys in Super Bowl XII.

Rick Upchurch Is A Member Of