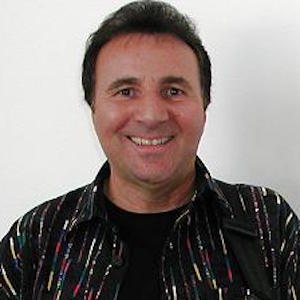 German guitarist who rose to fame in the 1970s for his hit singles Verde" and "Le rêve." His albums like Zauber der Gitarre and Magic Guitar Hits have enjoyed success from Germany to Austria to Switzerland.

Growing up, he was a self-taught guitarist and began his ascent into the industry after becoming an apprentice to a radio and television technician.

After studying at the Karlsruhe Music University, he became a certified music teacher.

His birth name is Hans Lingenfelder. He is a baptized Jehovah's Witness.

In 1981, he worked with Dieter Bohlen to compose the song "Halé, hey Louise."

Ricky King Is A Member Of