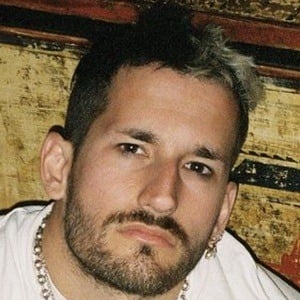 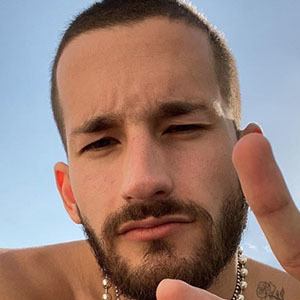 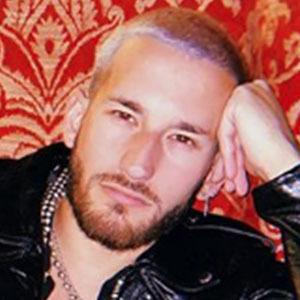 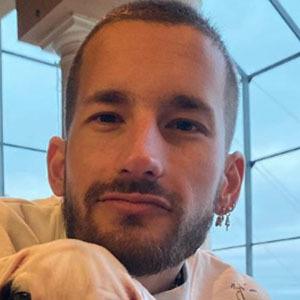 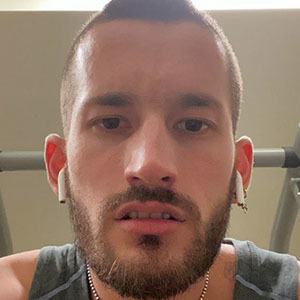 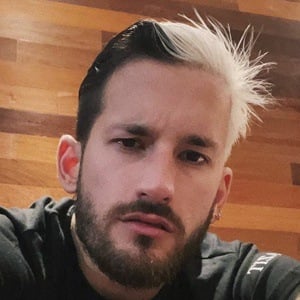 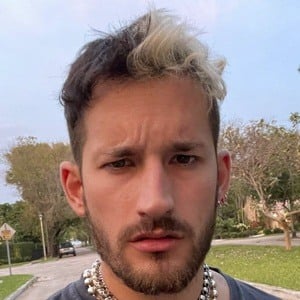 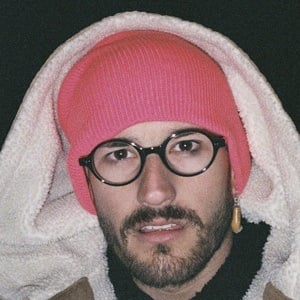 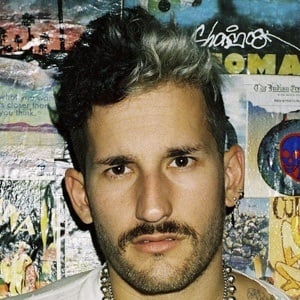 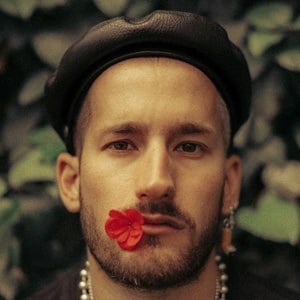 First known as the son of renowned singer-songwriter Ricardo Montaner. He and his brother Mau gained their own fame as the duo Mau y Ricky. The pair released their debut EP Arte in 2017.

His first real experience with music was touring with his father throughout Latin America at the age of fifteen.

In 2017, Mau y Ricky were nominated for a Latin Grammy for Best New Artist. Their mega-hit "Mi Mala" went triple platinum in late 2018.

His full name is Ricardo Andrés. Born to Ricardo Montaner and Marlene Rodríguez Miranda, he has four siblings: Evaluna, Mau, Hector, and Alejandro. He was in a relationship with singer Sofia Reyes from 2015 to 2019. He got engaged to actress Stef Roitman in October 2020.

Ricky Montaner Is A Member Of