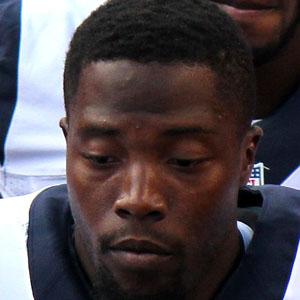 Outside linebacker best known as a member of the New York Jets and Houston Texans. He played college football at Clemson, where he was the first All-American defensive end to commit since 1989.

He was a five-star recruit coming out of Bamberg-Ehrhardt High School in Bamberg, South Carolina.

He was a Second-Team All-ACC selection in 2009 while playing at Clemson.

He has been teammates with star defensive end JJ Watt in Houston.

Ricky Sapp Is A Member Of