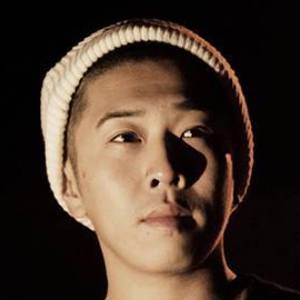 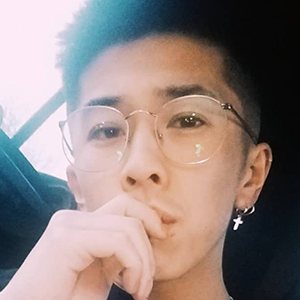 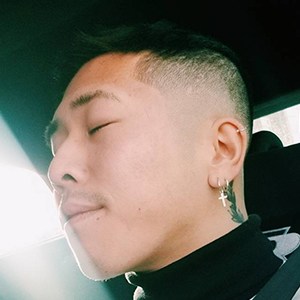 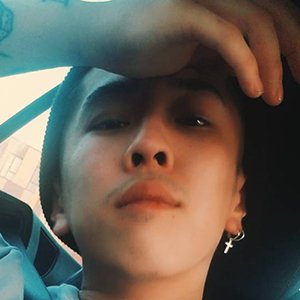 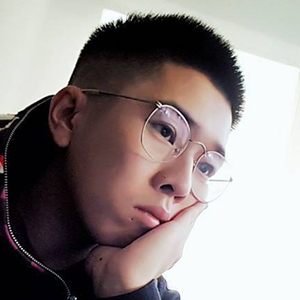 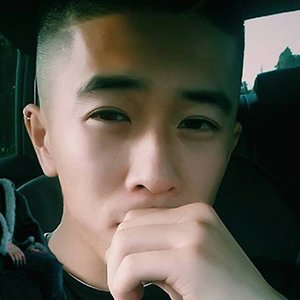 He opened both his Twitter and YouTube channel in June 2011, revealing his inaugural video "The REAL Bubzbeauty" which earned more than 2 million views after it was posted.

Some of his most popular videos include "Asian Geeks!" and "The Real Bromance!"

He has three sisters, two of which are YouTube beauty gurus April and Lindy Tsang. The third's name is Claire.

Ricky Tsang Is A Member Of