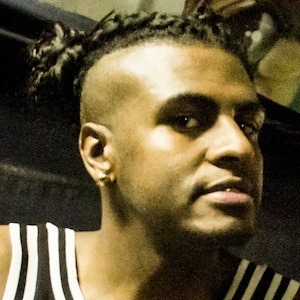 Rapper who has gained attention for embracing his gay identity in songs that fuse such disparate genres as hip-hop, samba and EDM. He has racked up millions of views on YouTube with tracks like "Todo Dia," "Fogo em Mim" and "Riquíssima."

He was a professional hairstylist before beginning to make music in 2014.

He made a guest appearance on the controversial Brazilian sitcom Mr. Brau.

Like Pierre Phipps, he is a famous gay rapper.

Rico Dalasam Is A Member Of