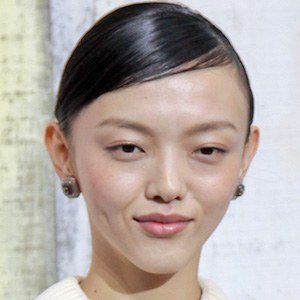 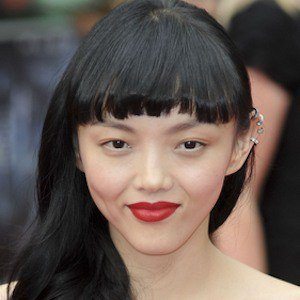 Actress and model known for bringing to life comic book characters like Yukio in the 2013 film The Wolverine and Katana in the popular CW series Arrow. She also appears as the Red Priestess in HBO's Game of Thrones and stars in the Japanese drama Gonin Saga.

She was born on the island of Kyushu in Japan.

She portrayed Hugh Jackman's formidable sidekick Yukio in the 2013 Marvel film The Wolverine.

Rila Fukushima Is A Member Of