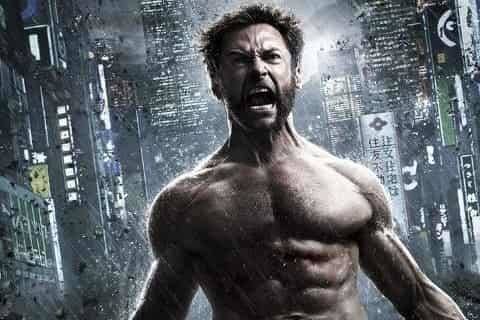 In the 6th installment of the X-Men film franchise, Logan, AKA Wolverine, tries to protect a young woman in Japan while battling deadly samurai. It was followed by the 2017 film Logan.