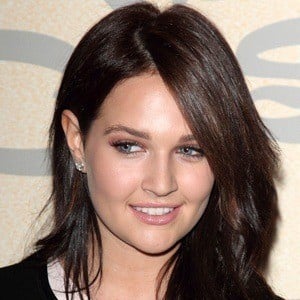 A fashion student before making her reality debut, she would eventually launch her own clothing line Made by Riley.

Born in Canada, she moved to London at the age of two. Her father is the CEO of a financial services company and her mother used to run a head-hunting firm.

On Made in Chelsea, she appeared alongside Alex Mytton and Alexandra Felstead.

Riley Uggla Is A Member Of