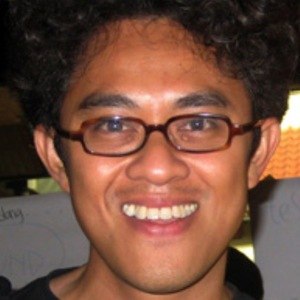 Director who is best known for the films Gie, Untuk Rena, and Hari Untuk Selamanya. He has over 70,000 followers on his rizariri Instagram account.

He graduated with a degree in directing from Jakarta Arts Institute in 1993.

A few of his siblings are Dana Riza, M Zafrullah Riza, and M Rachmadi Riza.

He and Hanung Bramantyo are both award-winning directors from Indonesia.

Riri Riza Is A Member Of