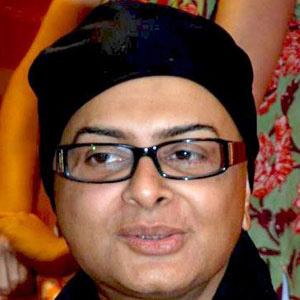 Director of Bengali films for over 2 decades. He was best remembered for films like Dahan, Shubho Mahurat, and Abohoman.

He worked for the Response India advertising agency and gained a reputation as an excellent copywriter.

He was considered an icon of the LGBT community in India, having lived a transgendered lifestyle during his later years.

His father Sunil Ghosh was a painter and documentarian.

He and Adoor Gopalakrishnan both won National Film Awards for Best Direction.

Rituparno Ghosh Is A Member Of