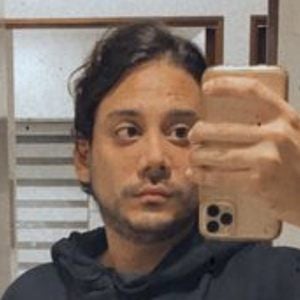 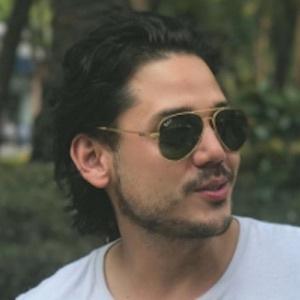 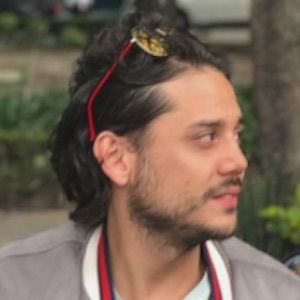 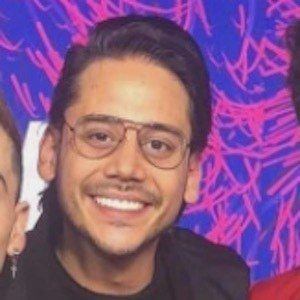 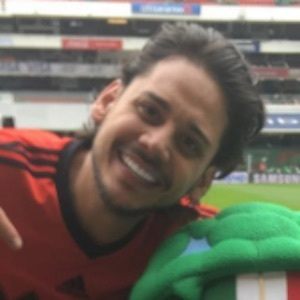 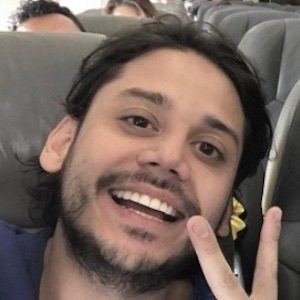 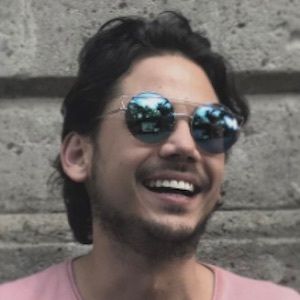 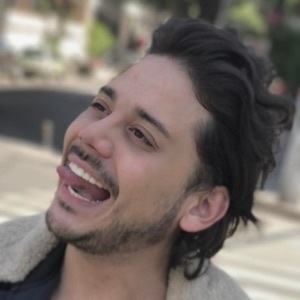 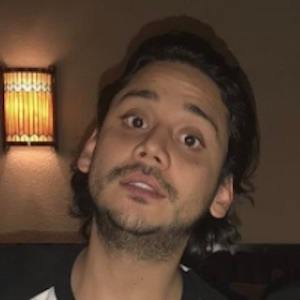 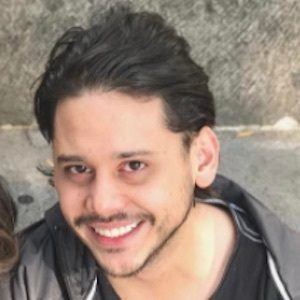 YouTube personality who rose to fame by creating comedic content on his soyrix YouTube channel. He is recognized for his vlog series, challenge videos, and comedic social commentary, which reach more than 2.3 million subscribers.

Previously known on Vine, he published a compilation video of his first 30 Vine clips in May 2014.

His real name is Ricardo. He is originally from Mexico.

He is good friends with fellow web star Nathalia Campos who is frequently featured on his Instagram page.

Rix Is A Member Of