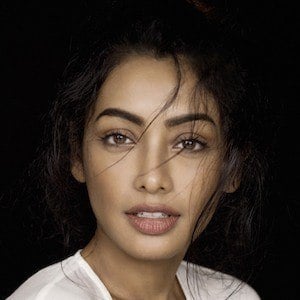 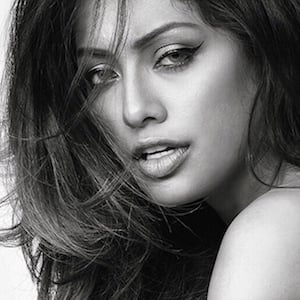 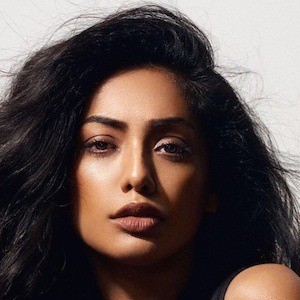 Model turned actress notable as the first Indian model to be featured on the cover of TIME OUT magazine, Chicago Edition. She has done national commercials and campaigns for brands such as Lorea'l Matrix, Target, Chevrolet, Coors Lite and numerous others. Her film credits include Dhoom 3, Loaded and Less Than a Whisper.

She is trained in Indian Classical dance.

She has trained at the improvisation centers Second City, Groundlings and Upright Citizens Brigade.

She has 3 sisters and 2 brothers.

She has been featured in music videos by Fall Out Boy, Jay Sean and Cher, and has worked with other artists such as David Guetta, Nicki Minaj, Machine Gun Kelly, Fergie and Trey Songz.

Riya Ray Is A Member Of