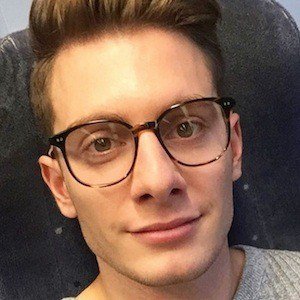 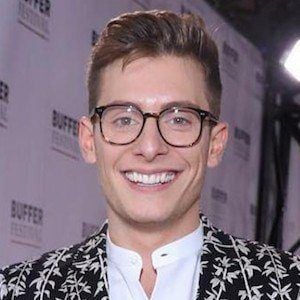 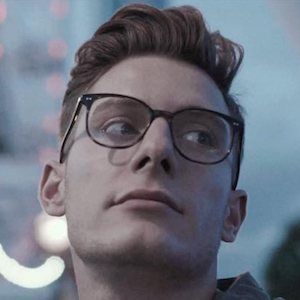 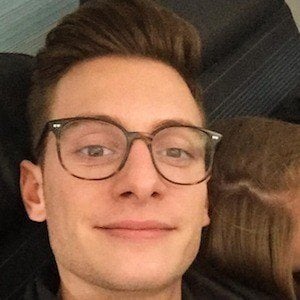 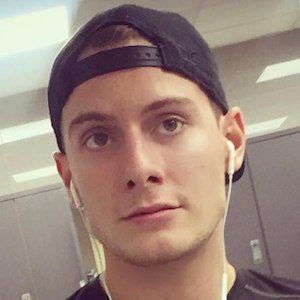 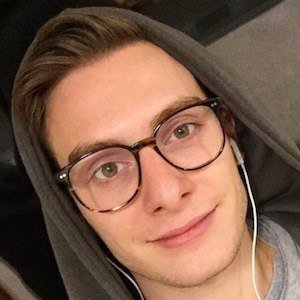 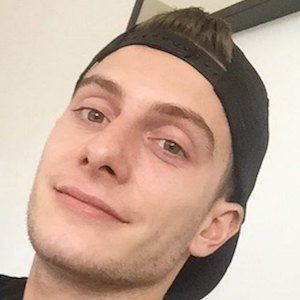 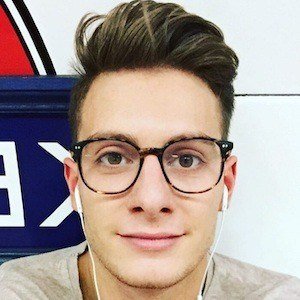 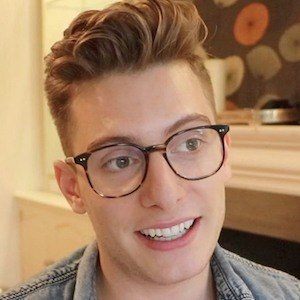 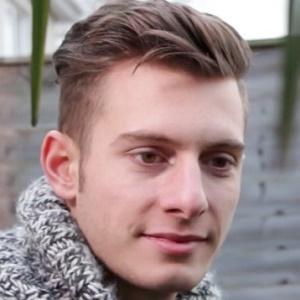 YouTuber who shot to fame when two of his videos, "Mom Reads Son's Grindr Messages" and "Gay Guy Calls Westboro Baptist Church," went viral in the span of two weeks. He is also one of Ireland's leading activists for LGBT rights and has been a radio host since the age of 17. He has been represented professionally by YMU Entertainment.

He was on track to become a pilot, finishing his initial training before side-stepping into media. As a teenager, he worked as a tour guide at a public aquarium where he gave shark talks and performed feeding shows for tourists' enjoyment.

He has appeared on CNN, MSNBC, BBC, BuzzFeed, and Vanity Fair. As a radio host, he has worked on some of Ireland and Australia's biggest stations. He won Celebrity MasterChef UK in 2020. One of his most popular videos on YouTube has gained over 18 million views.

He was born in Dublin, Ireland to parents Sam and Lorraine. He has a younger brother named Ryan. He began dating YouTuber Josh Harrison in 2018.

He has had the opportunity to interview Irish pop singer Ronan Keating.

Riyadh K Is A Member Of