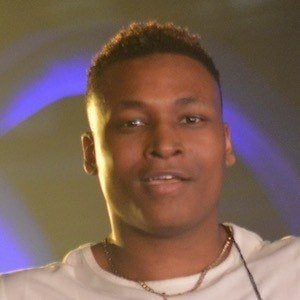 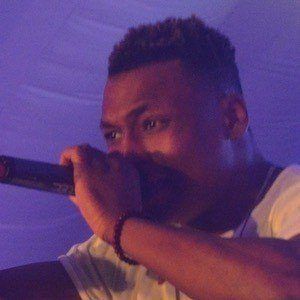 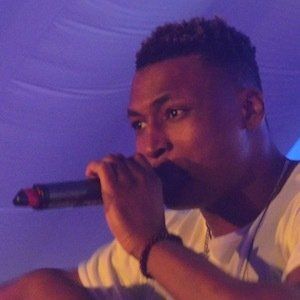 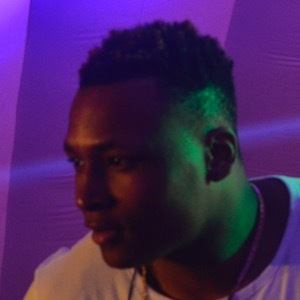 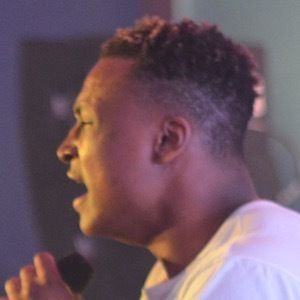 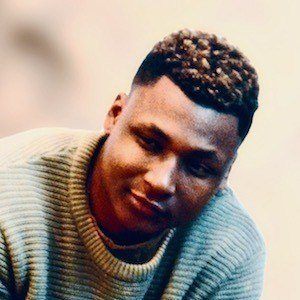 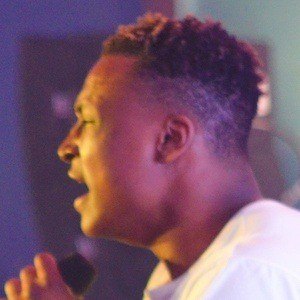 Singer and musician who skyrocketed to fame competing on the twelfth season of NBC's The Voice as a member of Alicia Keys' team.

He studied numerous instruments as a child and would eventually begin singing and songwriting at the age of nine.

He has a self-titled SoundCloud account where he has releasing original music like the popular single "Thats my wife."

In 2009, his brother was tragically shot and killed. He dedicated himself to music because it was his brother's wish that he follow his passion.

Other members of Team Alicia on The Voice included Anatalia Villaranda and Lauryn Judd.

RJ Collins Is A Member Of