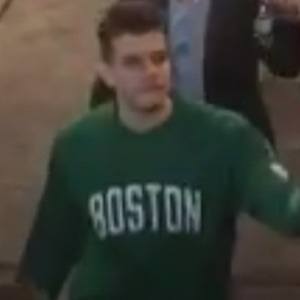 Guard who was named the Sun Belt Conference Player of the Year with Georgia State in both 2014 and 2015. He helped lead his Georgia State team to an improbable upset over heavily favored Baylor in the second round of the 2015 NCAA Tournament. He was selected 28th overall by the Boston Celtics in 2015.

He led Pike High School to an Indiana State Championship appearance and shot 50% from the field in his final season.

He scored 527 points his freshman year at Georgia State, setting a school record for scoring in a single season. He also became the career leader in points at Georgia State with 1,819.

He was coached by his father Ron Hunter at Georgia State.

His godfather Ron Harper was a five-time NBA champion with the Chicago Bulls and Los Angeles Lakers.

RJ Hunter Is A Member Of