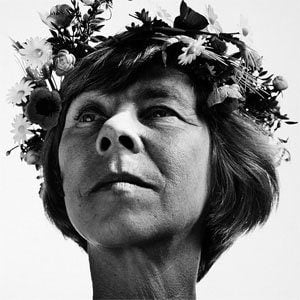 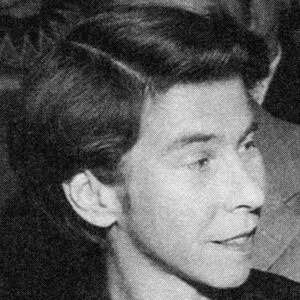 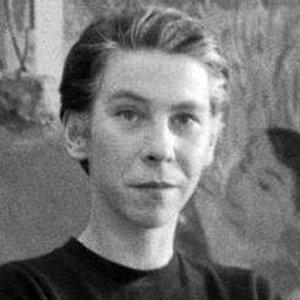 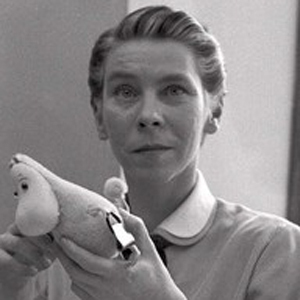 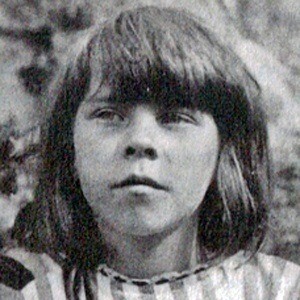 Finnish author and artist who became known for her children's book series Moomin. Her other literary works include The Summer Book, Sun City, and Sculptor's Daughter.

She studied at Stockholm's University College of Arts, Crafts and Design, as well as at the Graphic School of the Finnish Academy of Fine Arts and at Paris' L'Ecole des Beaux-Arts.

Her long-time partner, Tuulikki Pietila, was a prominent Finnish-American artist and professor.

Her father, Viktor, worked as a sculptor, and her mother, Signe, had a career as an illustrator. Her two siblings were also artists.

She was awarded the Hans Christian Andersen Medal for children's literature in 1966.

Tove Jansson Is A Member Of