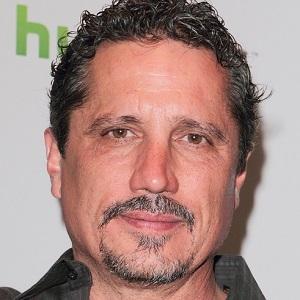 Perhaps best known for his Emmy-nominated work on The X-Files, this director and producer also worked on Star Trek: The Next Generation and Castle. His film directing credits include Elektra, starring Jennifer Garner, and Reign of Fire, starring Matthew McConaughey and Christian Bale.

After studying film production at the University of Utah, he relocated to Los Angeles and began working for Stephen J. Cannell Productions.

He and Dusty Dawn Bowman married in late 2006. His father, Chuck Bowman, also had a career as a television director.

After directing an early episode of The X-Files, he was invited by the series' creator, Chris Carter, to become a regular director and producer for the show.

Rob Bowman Is A Member Of