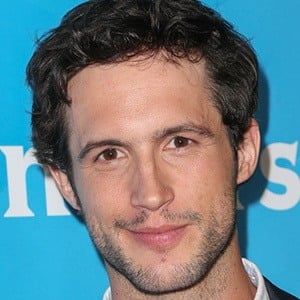 British actor who became best known as Ezra Bloom in the series Imposters. He portrayed AC Tom Halliwell in the 2016 show Home Fires and was cast in a 2019 show called Dare Me.

He attended a drama school in St. Petersburg, Russia.

He was featured in an episode each of Doctors, Law & Order: UK and Death in Paradise.

He grew up in York, England.

Rob Heaps Is A Member Of